United Kingdom
Working with charitable groups and organizations, Mr. Tai has long been recognised in the UK community. From promoting a greener planet to preserving heritage and supporting young artists, he aspires to model the change he wants to see in the world. With great honour, L Holding is celebrating a major historic milestone, Her Majesty The Queen’s 70th year of reign, as the Platinum Jubilee’s one of two exclusive Partner. On 2nd June 2022, more than 1,500 beacons will be lit around the United Kingdom, its Overseas Territories and Commonwealth countries as a tribute to The Queen’s exceptional reign, not only for the length of term but mostly for the lasting impact of Her Majesty’s service and commitment.

Operating in the UK and several Commonwealth countries, L Holding has benefitted from the social-economic advancements driven by Her Majesty throughout the years.  With our vision of what the future holds and following in The Queen’s exemplary leadership, the lighting of beacons for this occasion is significant to us as we hope it can ignite and bring together those who want to make a positive difference.

To learn more about the partnership: https://www.queensjubileebeacons.com/partners 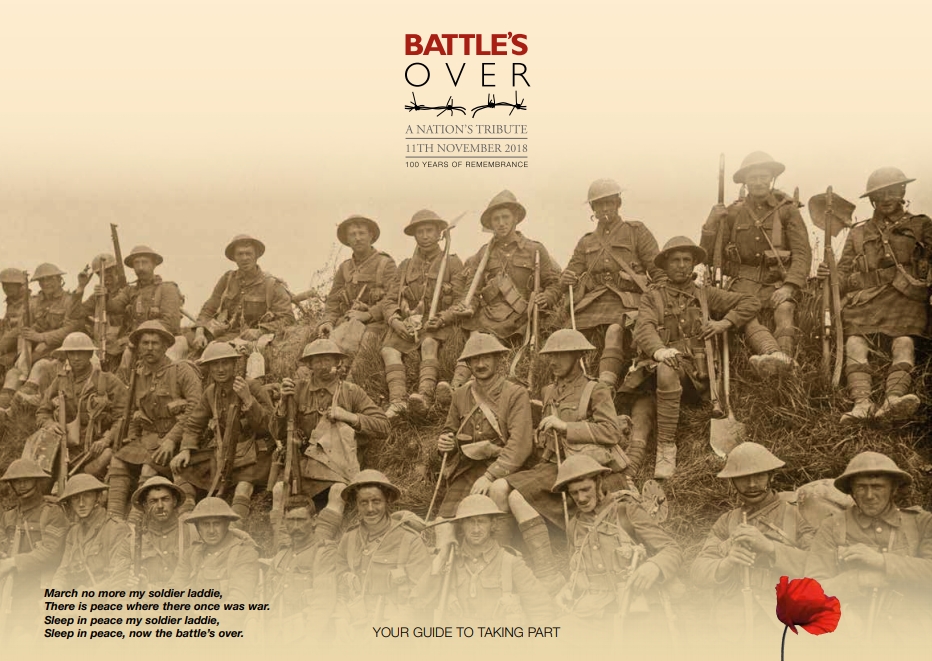 The National Chairman of the Merchant Navy Association MNA personally offered Mr. Tai a lifetime honorary membership for his kind work and support towards war veterans through the 2018 “Battle’s Over – A Nation’s Tribute”, an international event commemorating the 100th year since the end of WWI. The very first Asian to partake in the wreath-laying ceremony, Mr. Tai supported this historical commemoration and sponsored the whole of UK events, in celebration as well of the unsung heroes of the war: the Chinese labourers. The event, planned by Her Majesty’s Pageantmaster, Mr. Bruno Peek LVO OBE OPR, took place in over 1000 locations all over the world, making it the largest event of its kind in history.

Today, as the UK remains a major world centre of expertise in the maritime sector for ship-broking, insurance and arbitration, the MNA plays an important role in the UK in raising public awareness of the commitment and sacrifice of merchant seafarers, and preserving maritime heritage. It is also a registered charity aimed at improving the seafaring community’s welfare. Based in Hong Kong, Mr. Tai understands the value of the maritime services industry and aims to use this platform to continue supporting the community. In line with the company’s efforts against climate change, Mr. Wee Kuang Tai joined hands with the UK Christian church and the Musica Antica Rotherhither to financially support a unique concert retelling the story of The Great Flood. The concert was a success, selling out the Church venue’s full capacity and raising proceeds for the Christian climate change awareness charity, Operation Noah.

Mr. Tai’s continuing generosity and patronage of similar activities have earlier earned him recognition among senior church figures in the UK. Mr. Tai was fascinated at his discovery of the relatively new charity, Lunchbreak Opera, which encourages people working within the district to “take a lunch break” and engage their creative minds in short and light opera performances. The charity aims to make opera accessible in London while also supporting young artists. An advocate for innovation and young talents himself, Mr. Tai supported their production of Gianni Schicchi, which was a complete success, reaching over 1,200 spectators and receiving unanimous 5-star reviews. The Order of St. Lazarus

Mr. Tai’s good character and standing in the community have earned him the exclusive membership to the Order of St. Lazarus, one of the original Orders of Chivalry dating back to the First Holy Cusade.

He has been recognised by the Order’s members for his significant charitable work in the UK, including his sponsorship of “Battle’s Over – A Nation’s Tribute”, his collaborative efforts with the Christian church to combat climate change, and his passion for promoting young talent and the arts. His work in Malaysia over the past 10 years in cultivating a nurturing and enriching environment for children by supporting a church-ran orphanage and donating towards school infrastructure has also touched the hearts of knights within the Order, earning him this worthy membership.

The Order’s current members include members from different Royal Families, European aristocrats and many political elites from around the world. Membership is by invitation-only and exclusive to those recognised for their desire and ability to act in accordance with the Christian virtues and chivalry: Along with some 10,000 members across 250 branches in the UK and globally, Mr. Tai has joined the Royal Naval Association to support the Royal Navy following his invitation to the Merchant Navy Association.

Established in 1950, the Association has been recognized as a force for good, taking pride in the countless acts of kindness achieved daily by its members whose core values align towards unity and loyalty. Most importantly, Mr. Tai will enjoy the camaraderie of the Association which is unique of and highly values within all Armed forces but especially so in the Royal Navy.

The Association’s deeply rooted traditions and natural willingness to help are demonstrated through their regular social events and activities year-round to help those who are less fortunate or simply need a shoulder to lean on. Members also make ongoing donations towards supporting naval personnel and their families as well as other naval organizations and charities that share similar objectives.